A Wall for All. Built by Christina Jolie Breza, New York, USA 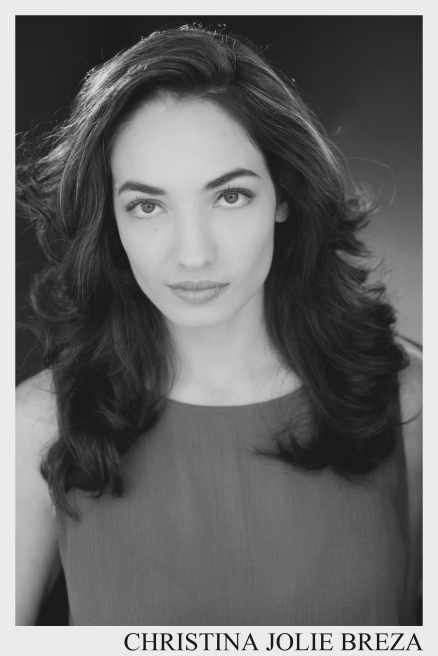 She has put her training to good use by starring in multiple indie films, producing indie shorts with her husband and starting their production company “PowerCouple Productions” She has also performed in the off-Broadway Traveling Company of “Tony and Tina’s Wedding.” Other stage work includes, Sylvia in “Sylvia,” Columbia in “Rocky Horror Picture Show,” and Sister Prejean in “Dead Man Walking.” Christina is an all around actor with a broad range of abilities including choreography, combat, and makeup design. She has a passion for fashion with her costume design and deep knowledge of dramatic history.

Snout In Souliloquy is a continuing international digital theatre project celebrating artistic connection and collaboration across the world.