Our Cycle 4 of In Souliloquy is packed full of interesting characters from a wide range of plays – some of the names you will instantly know, a couple maybe not so much but each of them have a strong and unique voice speaking right out to you.

Cycle 4  includes: Lady Macduff, Cassandra, Orlando, Doll Tearsheet, Don, John and Marina. After Macbeth, Troilus and Cressida, As You Like It, Henry IV, Much Ado About Nothing and Pericles Prince of Tyre. 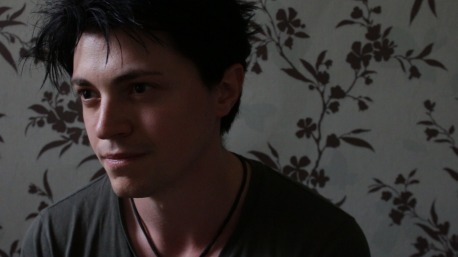 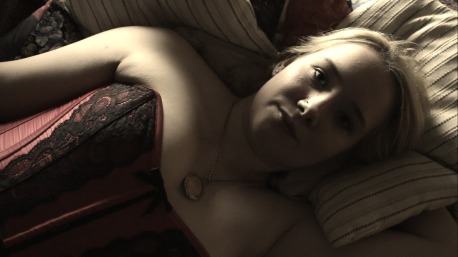 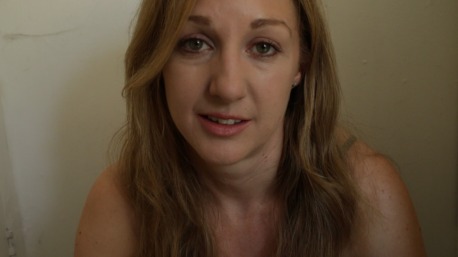 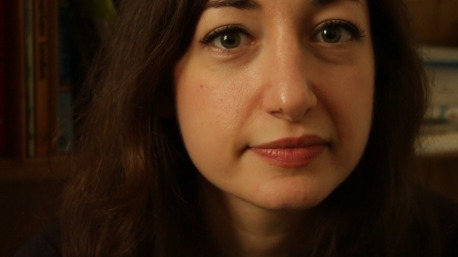 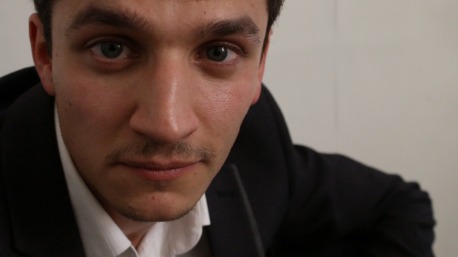 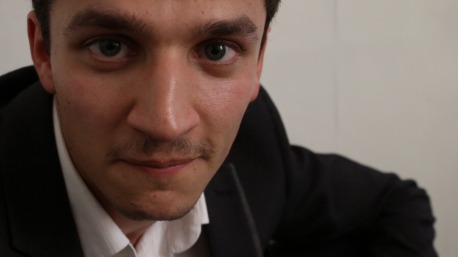 A mother’s attempt to record the silence.

We are delighted to be collaborating with Tracey Pickup in the role of Lady Macduff for In Souliloquy Cycle 4. Lady Macduff has so little voice in Macbeth – effectively reduced to a demonstration of how far Macbeth is falling into delusion. Here she records and unleashes her pain. 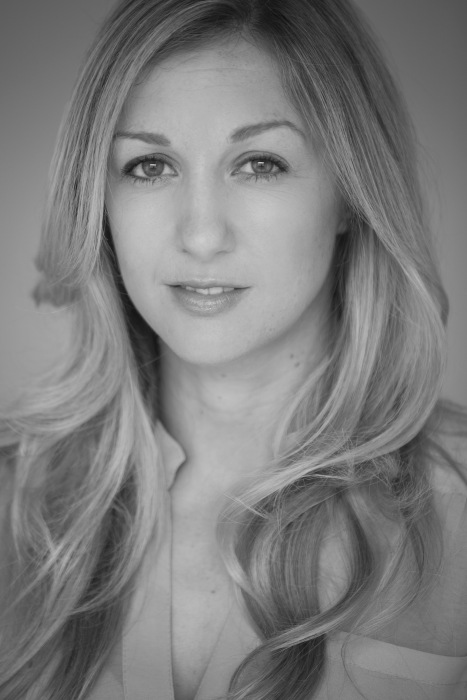 Tracey is a London-based theatre, screen and voice-over actress. She trained at the prestigious Maggie Flanagan Acting Studio in New York under intensive Meisner Training, and went on to complete her Masters at East 15 Acting School in London. Most recently she played the audacious Alice in Noel Coward’s ‘The Better Half’ to incredible reviews, and has filmed a couple of TV commercials for Halfords and Santander. Her passion and taste for Shakespeare began when she was only 12 years old when she played the role of Trinculo in ‘The Tempest’ in an outdoor adult community production in Devon, her home county. She has just filmed an new showreel and is very excited to be involved with Insouliloquy in the year celebrating Shakespeare’s 400th Anniversary!

A mother’s attempt to record the silence.