Today marks the day we start our casting announcements for Cycle 4 – but before we move onto that. Here is a mini recap of who we heard from in Cycle 3.

We hope you’ve enjoyed this varied collection of voices as much as we have!

A little selection of the work behind the scenes of shooting Cycle 3 and how fun at times it can be. Thanks again to everyone involved! 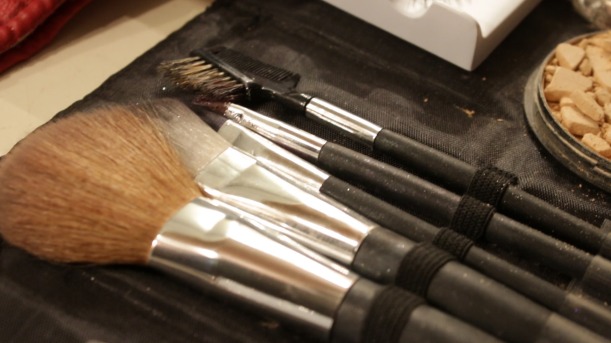 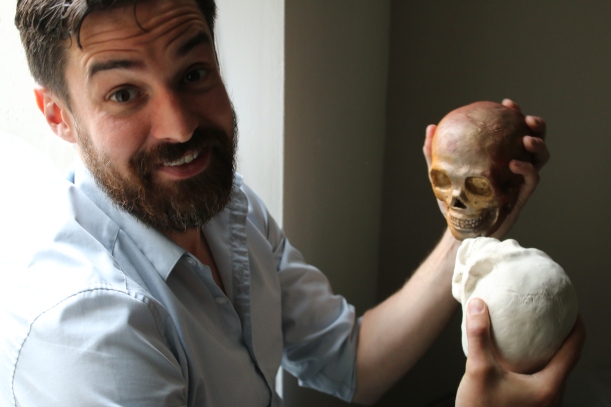 A boy that will be forever nothing more than that. 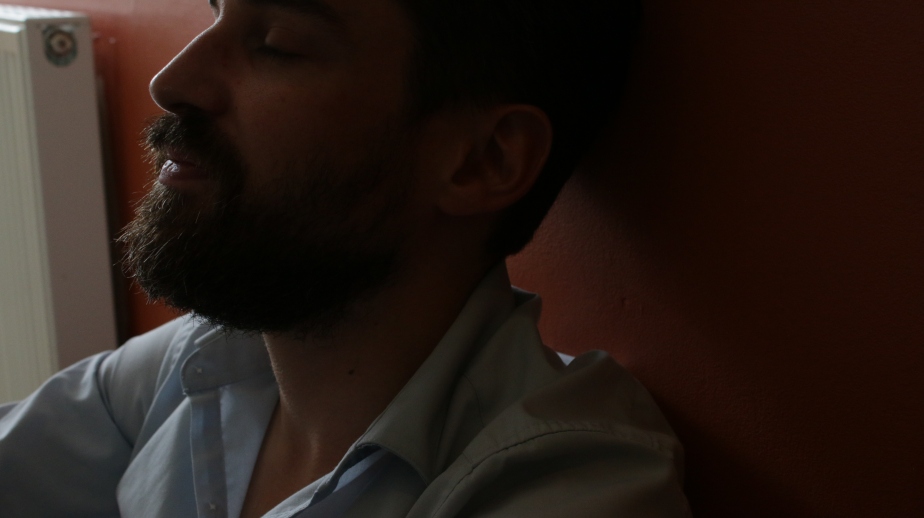 We are delighted to announce Owen Clark is joining In Souliloquy for Cycle 3 as Tybalt (after Romeo and Juliet). This is a young man cut down before he could fulfill what he believed to be his destiny. 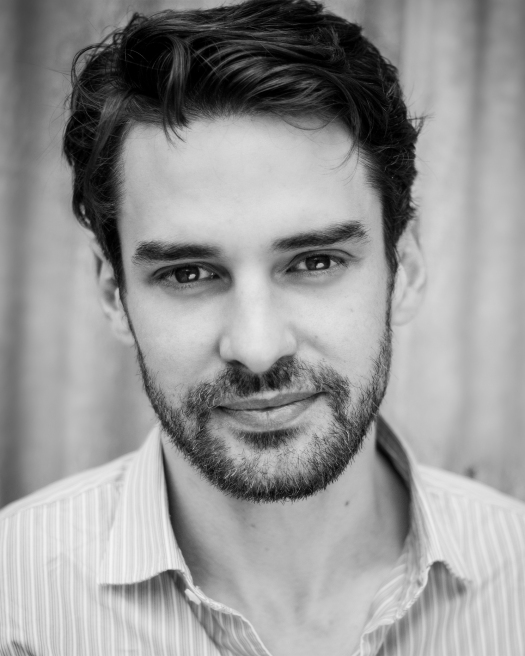 Owen is an accomplished actor, director and writer. Originally from Montreal Canada he now calls London home after moving here to train at the highly esteemed East 15 acting school. His work has taken him throughout North America, Europe and Russia. He is delighted to mark the 400th anniversary of the conclusion of Shakespeare’s life by working with insoliloquy on this very exciting project

Owen is playing a Tybalt that cannot quite believe his fate and what then came to pass – and rails against both how he is remembered compared to what his legacy could have been.