It’s the end of April (Shakespeare’s Birthday Month) and a time to reflect on our project before moving forward with it. 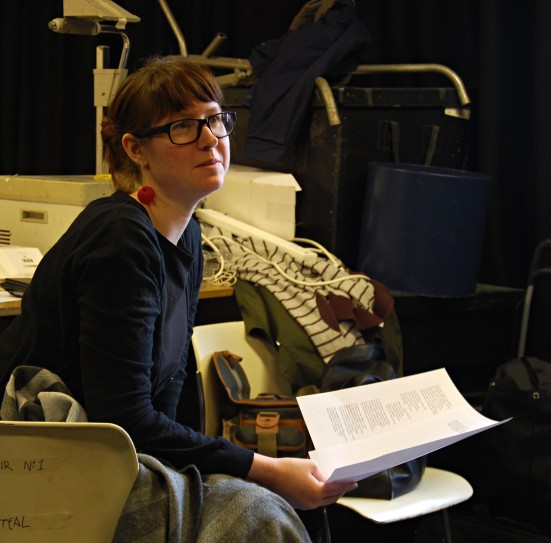 Before we move on to our Second Cycle in May here is a little pause and a reflection on things that we (V&T) Team In Souliloquy have achieved in April.

This April the two of us have produced, written, directed and edited 6 new films.

What we actually did.

An enormous part of this work happened in the past week. On the 23rd of April 2016 400 years since William Shakespeare died we filmed and by the end of this month our first cycle was released.

Please celebrate the end of April by sharing on our unique responses to Shakespeare’s work and stay tuned to the website and twitter for news of more souls seeking an audience.

Don’t expect a Queen who started a war to sleep easy.

No one but a fool cares for the fate of a Fool.

Special Thanks to Jenny Dee and Jennifer Hook. 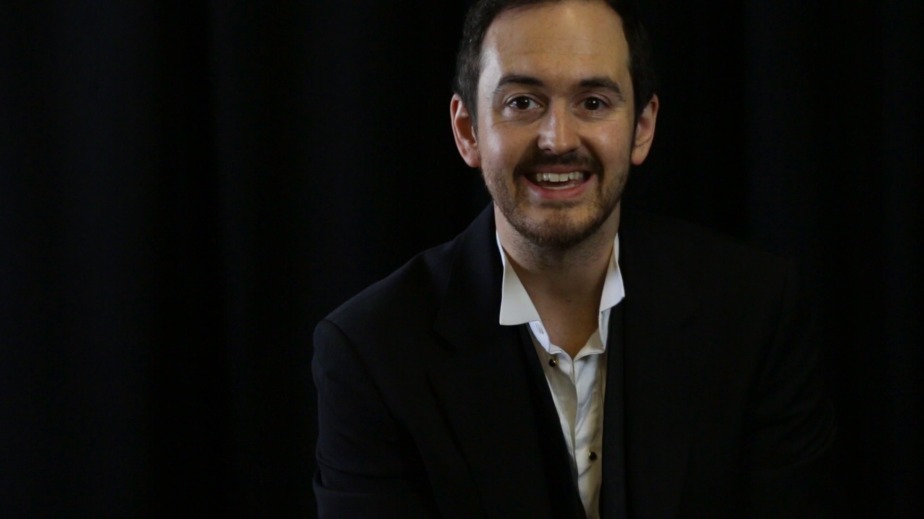 The Lady rises to face her history and how it is remembered.

Helena believes in the truth of her love. She has to.

Also available in audio on Soundcloud!

We owe our ears to the story of she who can’t speak.

Special thanks to Jenny Dee and Jennifer Hook.

Behind the scenes photos by Jennifer Hook.

And listen on soundcloud!

We also successfully filmed the full first cycle of In Souliloquy.

Michael Bagwell as (a confused) Fool.

Our little Lavina made and played by Joanna May. 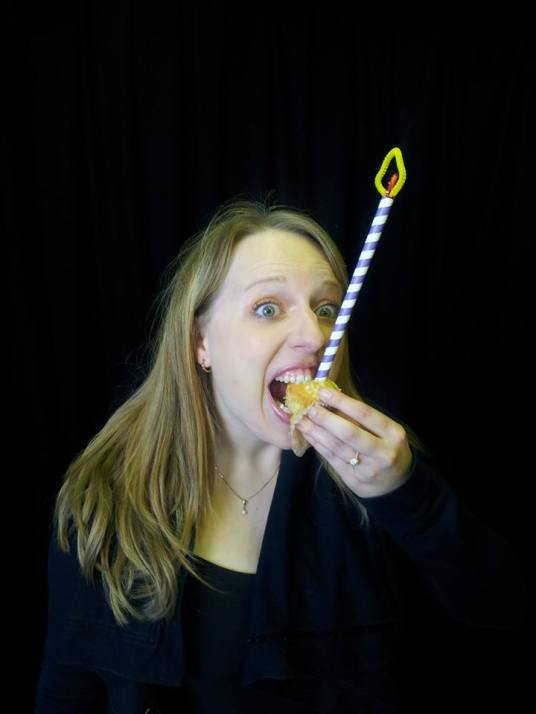 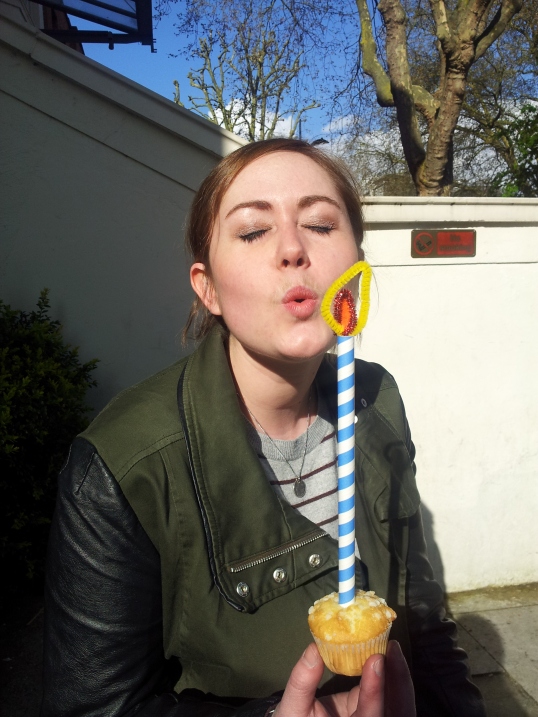 As you can see we made time for some celebratory fun in among the deep and meaningful exploration of art, language and soul searching.

I think it’s important to share the fun and the light side of what goes into the art we make and to acknowledge how it it is connected to what has come before.

“Out, out brief candle.”

The 23rd of April 2016 is 400 years since William Shakespeare died. It is a special centenary anniversary and there are countless events going on all over the world and London and Stratford-Upon-Avon are especially brimming with celebrations.

We will be in a studio.

It’s both terrible and poetic timing. I mean nothing is more appropriate in some ways than to be spending the day honouring his characters and legacy. But it means we can’t be out walking along the Thames and watching films on massive screens by The Globe and the RSC; we aren’t a part of the readings at the British Library and we aren’t going to be donning creepy Shakespeare masks. #Shakespeare400 is so wide and varied and a sheer delight to tap into – it’s a shame we cannot immerse ourselves in it on the actual day.

Helena. Lavinia. Juliet. Lady Macbeth. The Fool. Margaret of Anjou. They are all speaking on the 23rd of April 2016 – 400 years since their Maker met his. Direct to camera and on digital platforms their voices will be around the globe.

Next week from Monday the plan is to release one Souliloquy a day so all six of the first cycle will be out by the end of April.

Happy Anniversary William Shakespeare, we re honoured to share it with you!

I remember standing outside the Hen & Chickens after Foreseen, trying to screw up the courage to tell the writer of one of the plays I had directed for it, that I was now, (and not in a weird and creepy way), obsessed with it, and her writing. I wanted to work on it, take it further, and more importantly, I wanted to work with her. Why I am I telling you this story? Because it is the heart of the matter.

Art is collaboration, in the broadest most encompassing sense. At least, that is what I firmly believe. It is always about creating an exchange, a dialogue. So when you find fellow artists whose vision or words speak to you in a profound way, you don’t let them disappear from your life without fulfilling some sort of journey with them.

I first came into directing in high school, fellow theatre students and I wrote a play for our end of Civic Studies class project. I co-directed it. And loved it. However, acting was the thing I adored. So that is what I would focus on. (The notion I could practice several different things was foreign to me then.) In university, the Bachelor’s I undertook, though focused on performance, introduced me again to directing, (and so many other wonderful things!), and I realized how much I truly enjoyed it, and well, I wasn’t too shabby either. A few short plays later, I was hooked.

The only downfall was: I was more terrified, shaking nervously in the audience, while watching the plays I had directed, than I ever had been on stage. What if my vision was wrong? If things were lost? If it wasn’t good? A good director is supposed to be able to fix anything, from bad acting to a script so full of holes it could be Swiss cheese. So what if, when given fantastic actors, (I am lucky to never have had less than extraordinary actors to work with), great scripts, and a kick-ass technical and design team, I produced something terrible?

That is me as a director. Full of self-doubt and a sense of impending failure and doom. However, that is who we all are as artists, when we really care. I am also a perfectionist, an explorer, a risk-taker and the director that will spend an hour talking about one specific word. That is also me as a director. I get excited and elated when something comes to life, forms in front of my eyes, a meeting of the minds, a collaboration between writer, actor, designer and director. That is me as a director.

So, about this project. That writer I told you about, we’ve been working together on several different musings and projects since then. A couple months ago she came to me with the pitch for In Souliloquy. And I knew straight-away this was something special. Yes, it would be outside of my comfort zone. My directing skills are honed for the stage, not for film. This project would involve me self-shooting, one of the most terrifying concepts out there. Still, I said yes.

It has been a challenging process so far. We are working with little to no rehearsal time, a very small team, and with the pressure of knowing this needs to be good. Damn good. In Souliloquy is an homage, a celebration of the Bard and his works, and a project very dear to us. We have something to say, and it needs to be said right. So lately, being a director has been more about trust than ever before. I trust that the words speak for themselves. That the actors are talented individuals that will bring their very best and surprise me in ways I never could have imagined. I trust that when it comes to it, it will all come together, somehow. That, is who I am as a director.

In Souliloquy
Create a free website or blog at WordPress.com.